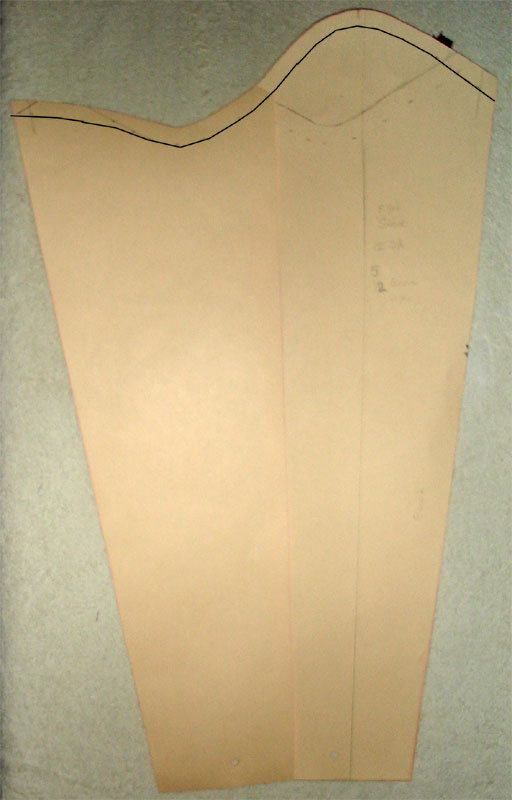 I’ve been a bit neglectful of posting since I was down to the wire with the Green Tudor Gown. It is and it had its first outing, but I don’t have pictures yet. I have a list of excuses but first and foremost  the temperature has shot up into the mid 80’s. For Florida which is a bit much for this time of year, add to that layers of velvet and silk and I’m looking at one very warm afternoon.

Once I get some time charted out, a good camera and can rope someone into it I will get some pictures taken, hopefully before it hits 90 degrees and I implode.

Now that the Tudor Gown of Doom is out-of-the-way I’ve started fussing with a few more projects. I’m doing more pattern drafting and trying to teach myself grading from a book that gives very little in the way of instructions. If I can get it working to my satisfaction I’ll shoot a video on it, in the hopes it will help someone else.

There is very little grading information on the web that is easy to understand and makes sense. It process isn’t actually hard, move and shift the master pattern around if doing it by hand.

The fuzzy part is the grading rules and where the increases and decreases go. I have a ton of thoughts on this but that will be a post in itself.